…we got that Campaign 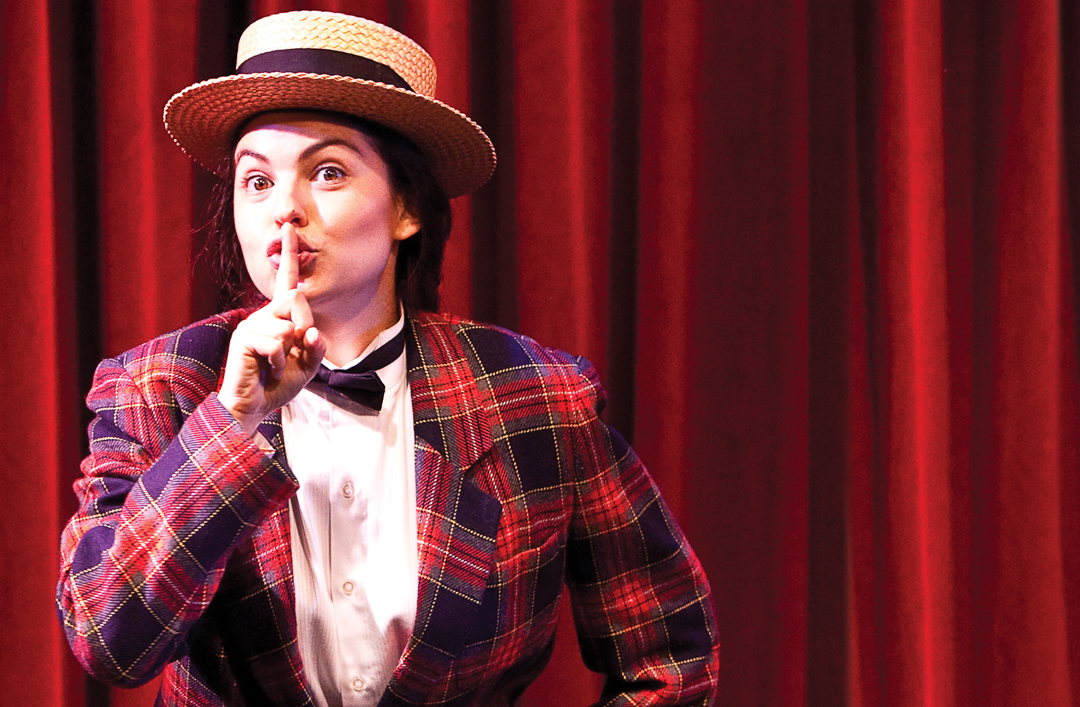 The Client:
Theatre Workshop of Nantucket

The Challenge:
The Theatre Workshop of Nantucket (TWN) requested an advertising campaign that would appeal to not just a sophisticated audience, but intrigue open-minded potential viewers that hadn’t experienced community theater, leaving a lasting impression.

Our Solution:
We developed an ad series called “…we got that.” We used expressive images that were photographed during a production’s dress rehearsal, keeping it fresh and current. MEC created headline copy that echoed the essence of the show and intentionally used a play on words that would raise the eyebrow by “…we got that”. The message was designed to create intrigue and showcase the value of live community performances. The campaign was in various print magazines as well as on social media and email marketing.

The Results:
The campaign created a following, often torn out of the publications and hung on walls around the island. TWN had a record-breaking year of attendance. They attracted the educated traveler as well as the year-round population that appreciates culture and the arts. They increased their database and donation goals.  TWN asked Mind’s Eye Communications to develop a second series in 2015. 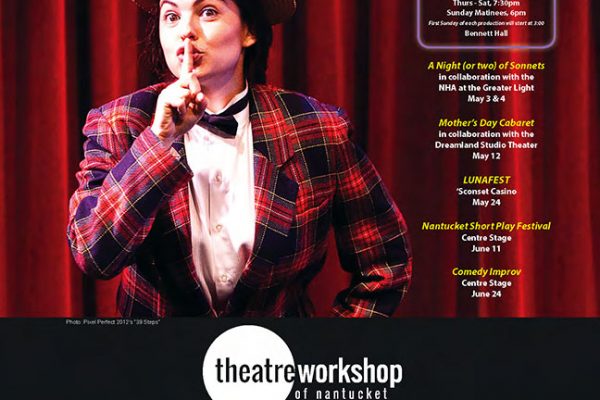 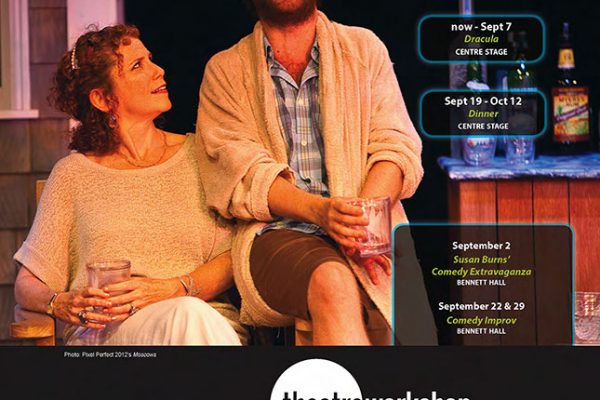 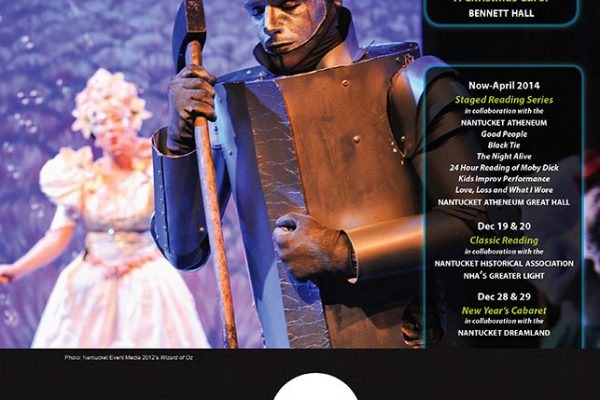 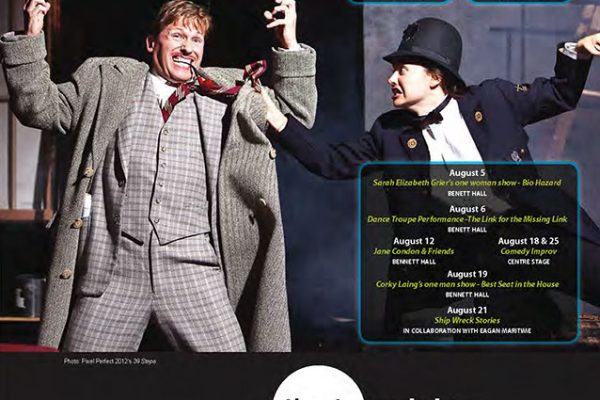 From the MEC team: “When we meet, we will not waste your time bragging about creative awards and decades of brand experience. We will listen carefully to understand your vision and challenges, in order to propose solutions that will surpass your goals.”