Goal:
The Theatre Workshop of Nantucket (TWN) requested an advertising campaign that would not only appeal to a sophisticated audience but also intrigue open-minded potential viewers who had not experienced community theater, leaving a lasting impression.

Results:
We developed an ad series called “…we got that.” Using professional photography of dress rehearsals, MEC created headline copy that echoed the essence of the shows and intentionally used a play on words that would raise an eyebrow. The message was designed to create intrigue and showcase the value of live community performances. The campaign was in various print magazines as well as on social media and email marketing.
The campaign created a following, and was often torn out of publications and hung on walls around the island. TWN increased its database and donation goals and had a record-breaking year of attendance, attracting the educated traveler as well as the year-round population that appreciated culture and the arts. 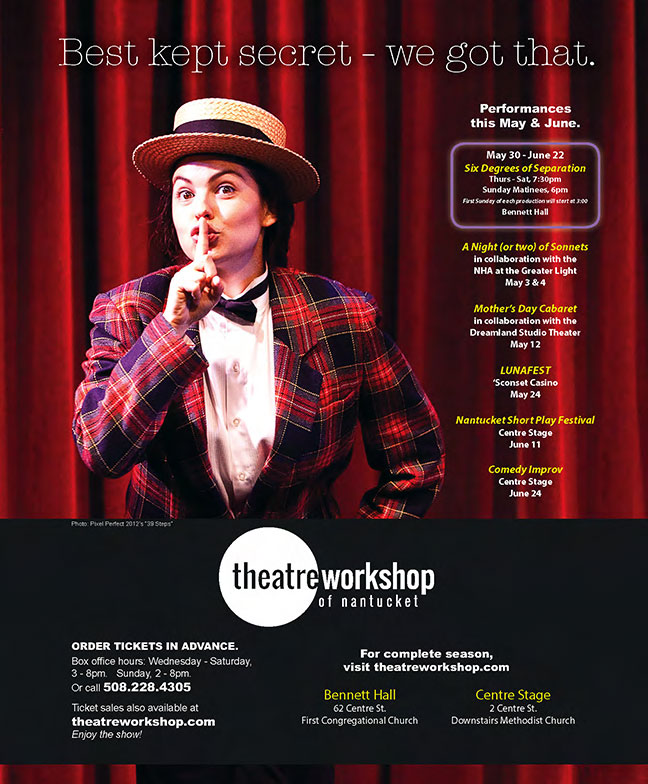 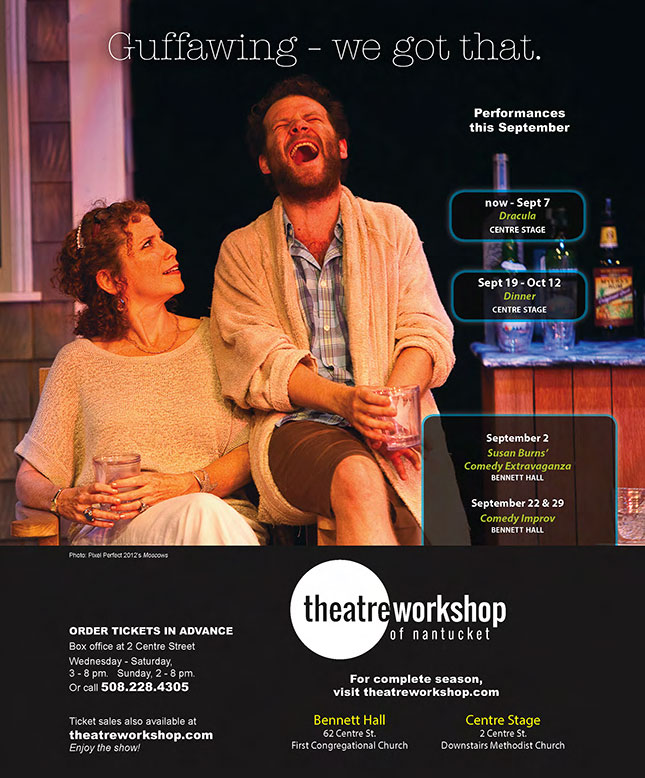 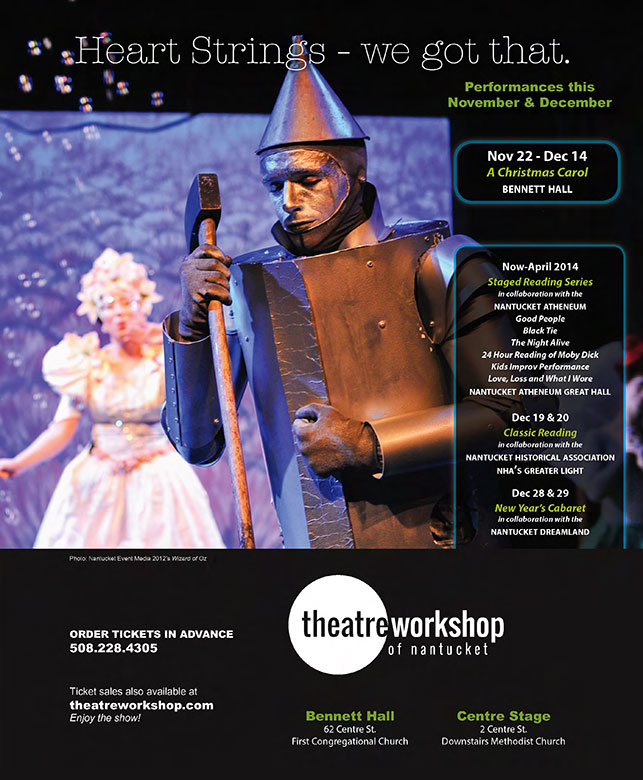 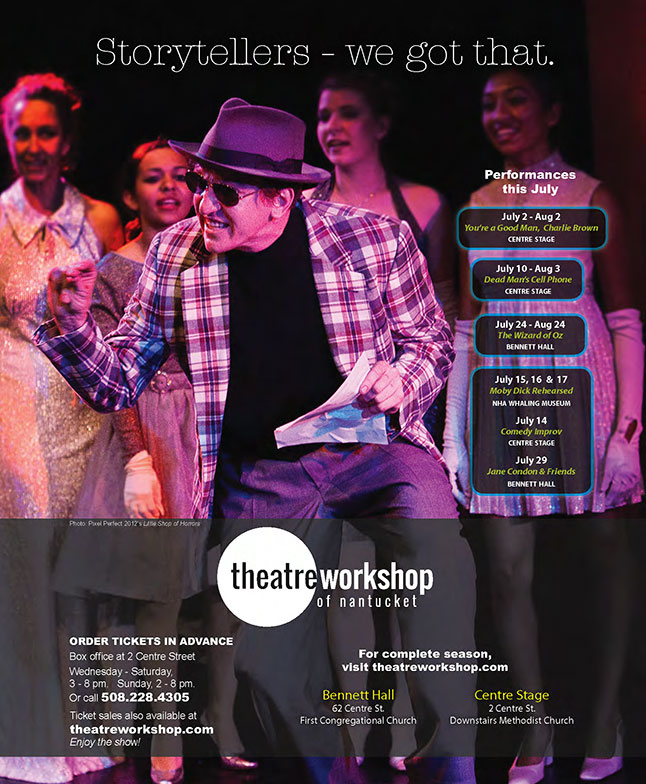 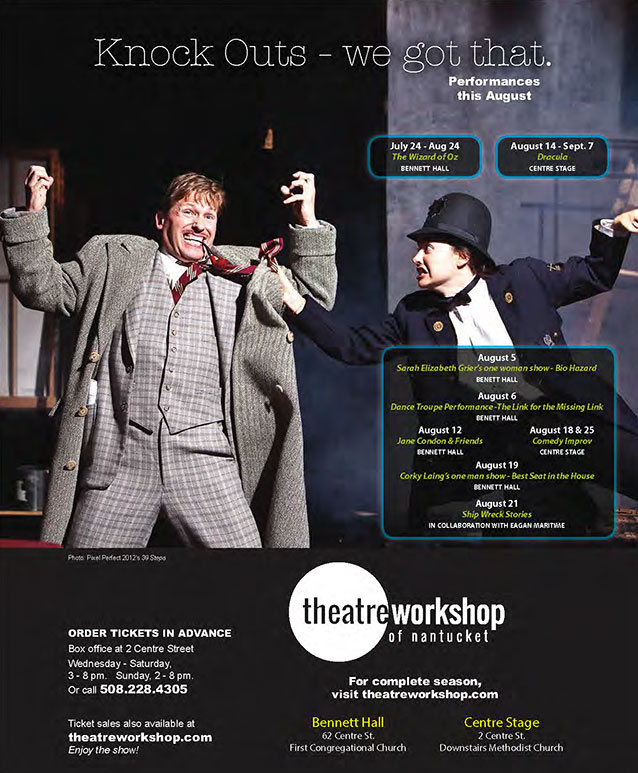 We’re professional and enjoyable to work with, and we are happy to assist in any way we can. We want nothing more than to help you and your business grow! Call us at (508) 325-7163.